The genome of one of Australia’s most iconic animals, the koala, has been sequenced and has led to some surprising revelations about the creatures and their conservation. 54 scientists from 29 different countries worked together to finish sequencing and analyzing the entire koala genome. Led by researchers at the  Australian Museum Research Institute and the University of Sydney, the findings were recently published in Nature Genetics.

“There are many great examples where genomics has been used for conservation. A couple of examples include the Tassie devil and the Mountain pygmy possum. We sequenced the koala genome because we were certain we would gain new insights into the koala… and also because it would directly inform conservation,”says Johnson.

Koala conservation is complex as populations are threatened by different factors in different areas. For example, in northern Australia, the primary threats are habitat fragmentation and urbanisation. While populations in southern Australia are growing but experiencing detrimental genetic bottlenecking, and disease that results from a lack of genetic diversity. The genome provides information that can create a clearer picture of these complexities and provide a foundation for conservation management strategies like maintaining gene flow in different regions.

Conservation is further complicated by widespread diseases like Koala Retrovirus and Chlamydia. By combining information from genome sequencing, vaccination trials, and organisms resistant to Chlamydia, researchers have established a starting point for new research on immune response that can ultimately lead to effective vaccine design.

Johnson says that this was a source of inspiration for the project. “Two of the animals we used in the study were euthanized due to severe chlamydia. To see the way this disease ravages their bodies is extra motivation to enhance our scientific knowledge so we can minimise the effects of such things via future vaccines and treatments.”

Through analysis of the sequence data, expression studies, and protein data, researchers started to clear up a number of koala mysteries, such as how tiny joeys are able to develop an immune system while growing in a bacteria filled pouch. They found that gene families encode antimicrobial peptides in the mother’s milk that ward off pathogens, even the infamous ‘golden staph’,  and it appears mothers can alter the composition of the milk to account for changes as the joey develops. Such information may one day be applicable to warding off pathogens in other organisms, even humans.

The next conundrum was examining how koalas are capable of eating eucalyptus leaves that are toxic to other mammals. Scientists previously predicted that the koalas’ 22 hours of sleep per day are used to digest the complex leaves, but the mechanisms weren’t well understood. The genome revealed specific gene families responsible for koalas’ smell and taste receptors, potentially explaining the evolutionary origin of their specialized diet, as well as a highly expanded version of the gene family responsible for detoxifying toxic compounds. The researchers further confirmed that these genes have a high level of expression, especially in the liver.

Sequencing the 3.4 billion base pairs and 26,000 genes that comprise the koala genome was a feat in itself. It is larger than the human genome, and the researchers were able to achieve an accuracy of 95.1 percent, comparable to the human genome project. It is the most complete marsupial genome sequenced to date and the researchers have made the sequence data publicly available to other scientists. “Not only does open data promote the best interests of science, it also maximizes the benefits that the koala populations, and the public, receive from such research,” says Johnson. 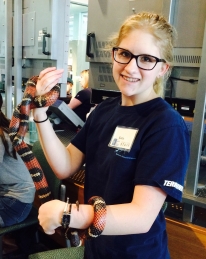 Katie Ryan is a student at NC State University, USA, studying biochemistry and chemical engineering, but loving all varieties of science. 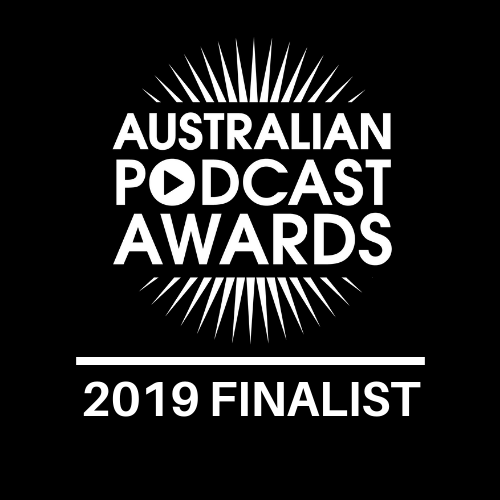 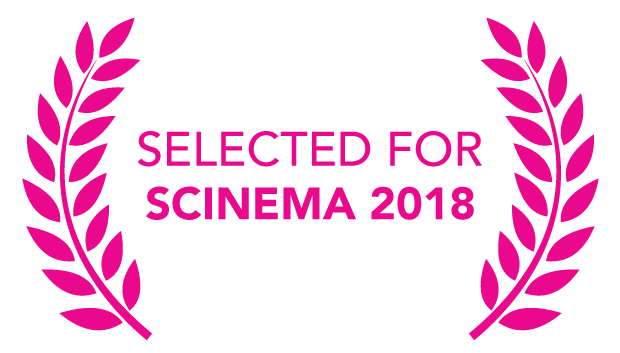 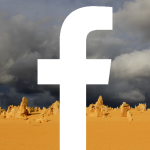