Our next flashback episode goes all the way back to Episode 11 where we chatted with Dr Heather Hendrickson about the battle against anti-biotic resistant bacteria. Dr Hendrickson is a research scientist and science communicator from Massey University in New Zealand. Her research group is at the front line of understanding how other forms of treatment can be used as alternatives to broad spectrum antibiotics. … END_OF_DOCUMENT_TOKEN_TO_BE_REPLACED 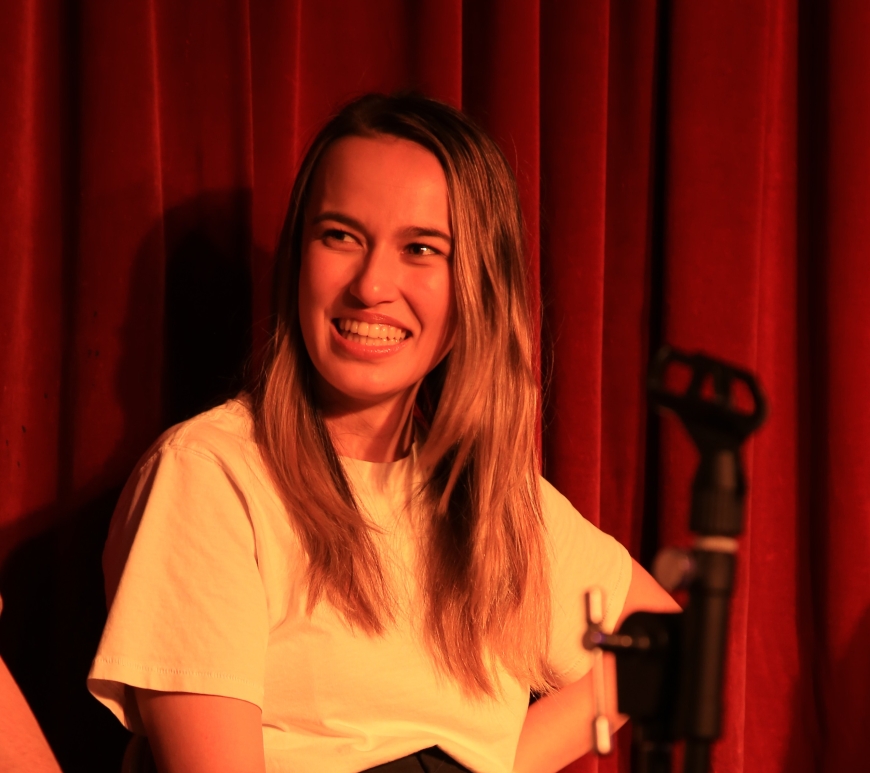 The potential for using stem cells in medical treatments is really only just being explored. Despite this there are already unsubstantiated claims being shared and predatory cosmetic stem cell treatments on the market. Naomi Koh Belic is a PhD researcher at the University of Technology, Sydney who studies the biology of human stem cells and how they differentiate into other cell types. In an interview … END_OF_DOCUMENT_TOKEN_TO_BE_REPLACED

Scientists have developed a new type of enzyme, called a NanoZyme, which is triggered by light to produce free radicals that kill bacteria. The technology could be used one day to fight infections by sterilising high-risk surfaces in areas such as hospitals and public bathrooms. Researchers from RMIT University in Melbourne created these NanoZymes from tiny nanorods of cupric oxide. The rods themselves are 1,000 … END_OF_DOCUMENT_TOKEN_TO_BE_REPLACED