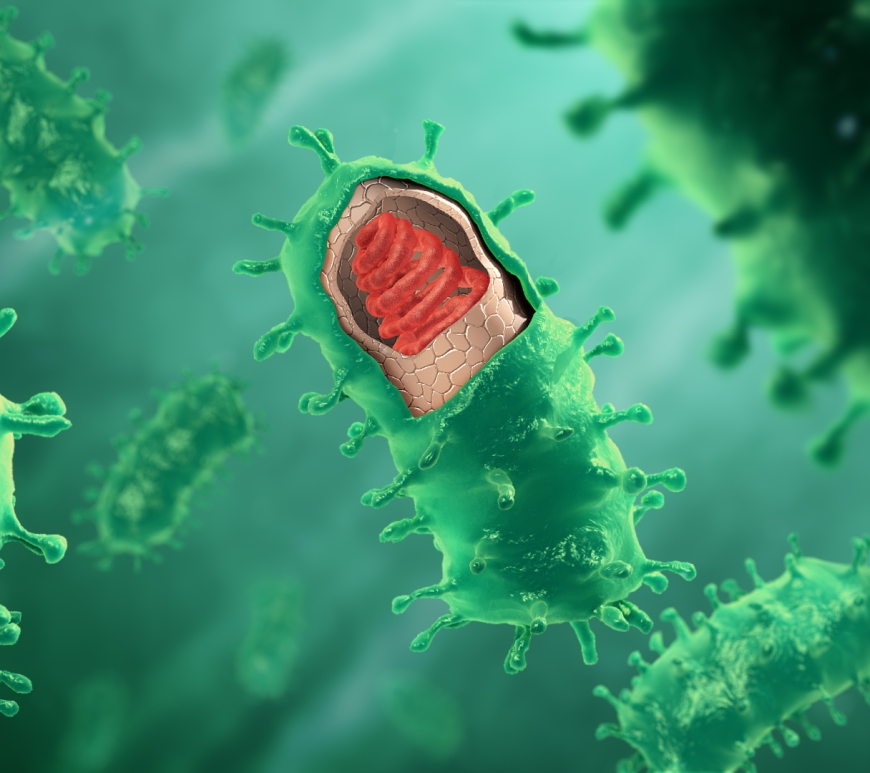 Our next flashback episode goes all the way back to Episode 11 where we chatted with Dr Heather Hendrickson about the battle against anti-biotic resistant bacteria. Dr Hendrickson is a research scientist and science communicator from Massey University in New Zealand. Her research group is at the front line of understanding how other forms of treatment can be used as alternatives to broad spectrum antibiotics. … END_OF_DOCUMENT_TOKEN_TO_BE_REPLACED

Alexander and Jane Dudley are passionate defenders of the natural world. They have written two poetry books showcasing Australia’s unique animal life. Alexander travels all across Australia as a wildlife surveyor. His passion for animals and poetry has led him, with some firm encouragement from Jane, to compile his poetry together and share it with the world. Jane has been taking things one step further … END_OF_DOCUMENT_TOKEN_TO_BE_REPLACED

Lift heavy, but not too heavy. Don’t eat too much, unless you need to eat a lot. Cardio is great, until it isn’t. Sports science is a relatively new field of science and there is lots of conflicting information out there that can leave people very confused about how best to approach healthy decisions. Sports scientist Mandy Hagstrom from the University of New England tends … END_OF_DOCUMENT_TOKEN_TO_BE_REPLACED

Scientists have developed a new type of enzyme, called a NanoZyme, which is triggered by light to produce free radicals that kill bacteria. The technology could be used one day to fight infections by sterilising high-risk surfaces in areas such as hospitals and public bathrooms. Researchers from RMIT University in Melbourne created these NanoZymes from tiny nanorods of cupric oxide. The rods themselves are 1,000 … END_OF_DOCUMENT_TOKEN_TO_BE_REPLACED