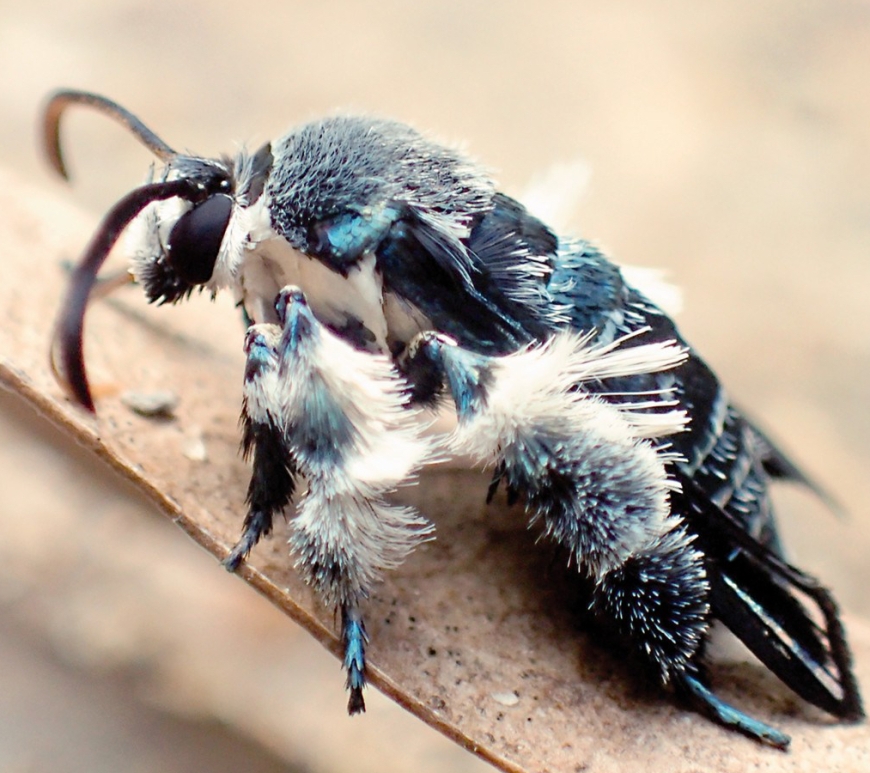 A rare species of clearwing moth, that appears to mimic a bee, has been rediscovered in the rainforests of Malaysia after being ‘lost’ for 130 years. Scientists have recorded footage of the metallic blue moths (Heterosphecia tawonoides) flying around the banks of rocky streams as described in an article published in Tropical Conservation Science. ‘When I first saw the clearwing in the Malaysian rainforest, I was … END_OF_DOCUMENT_TOKEN_TO_BE_REPLACED